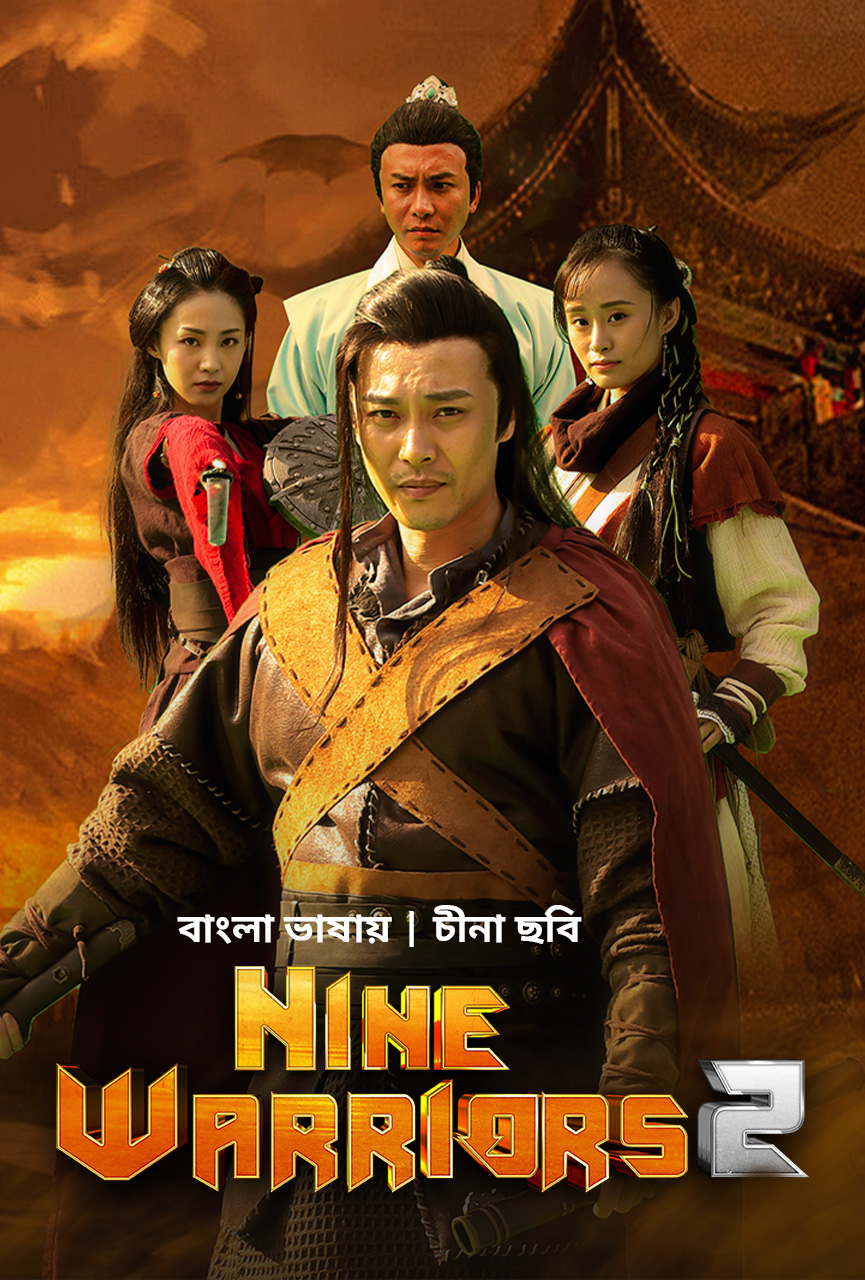 Movie: Nine Warriors 2 2018
Categories: Bengali Dubbed Movies,
Movie Resolution: 720p,
Movie Size: 700MB
Genres: Action, Drama
Release date: 2018
Language: Bengali Dubbed
Director: He Ming
Stars: Chai Lin, Fang Shuai, Li Yan
Storyline: Jiang Chengyi: Following the old General Zhuang since childhood, he was extremely loyal and grew up with Zhuang Yuchen, treating each other as brothers. After learning that the old general could be released by pooling the full amount of silver, Jiang Chengyi began to cooperate with Johnson to steal official silver. After an attack, he was seriously injured and met XueFuling and XueLangzhong. After accidentally letting King Litian, who was chasing him, killed XueLangzhong, he went on the road of revenge with XueFuling. In the process of seeking revenge, it was discovered that Johnson had betrayed himself and finally broke with him. After defeating Zhuang Yuchen, XueFuling retired.